Attention Residents:  Per Village Ordinance sidewalks are to be cleared of snow and ice within

Attention Village Resident: Chickens & other Fowl are NOT allowed in the Village

Pet Licenses are due. Bring a copy of your pets rabies vaccination

Committee of the Whole

Welcome to Village of Palmyra 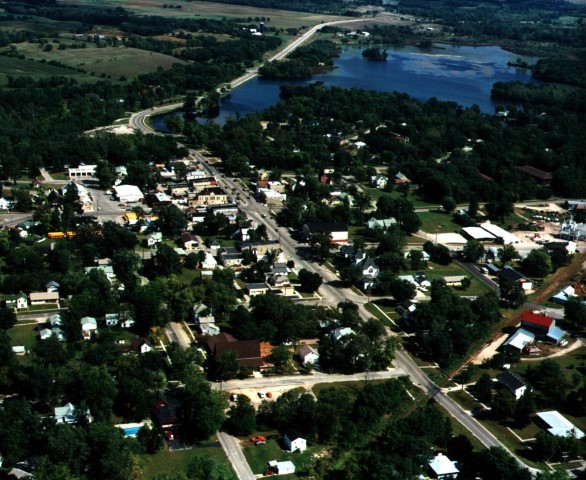 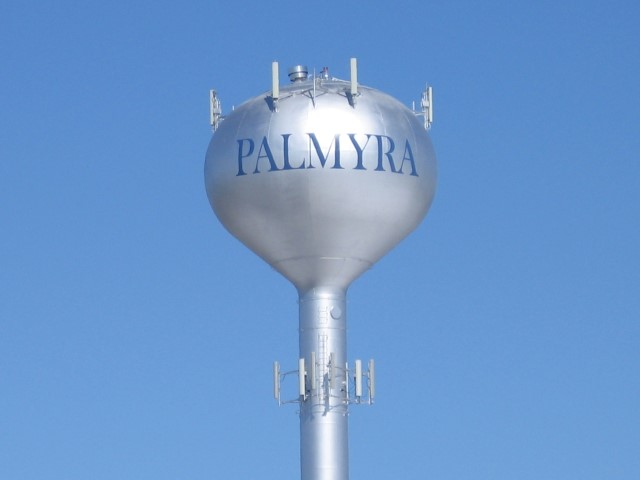 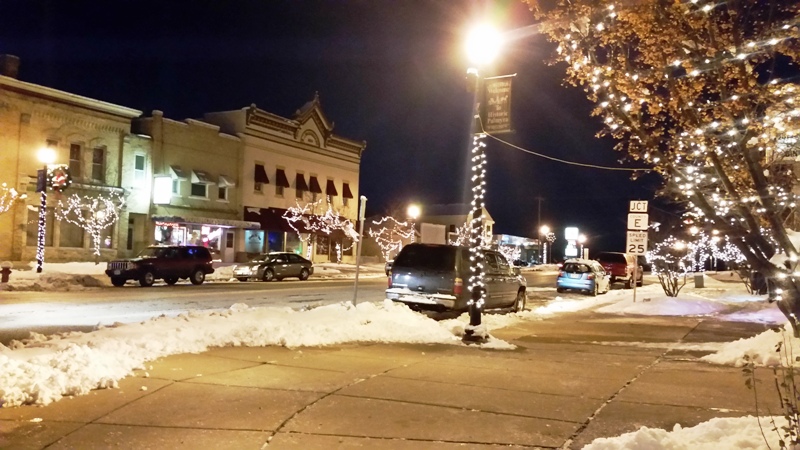 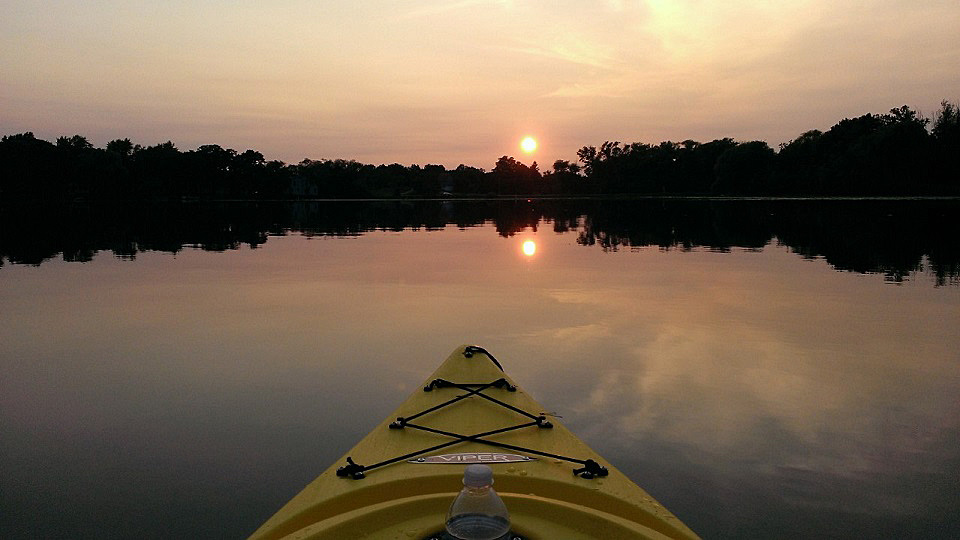 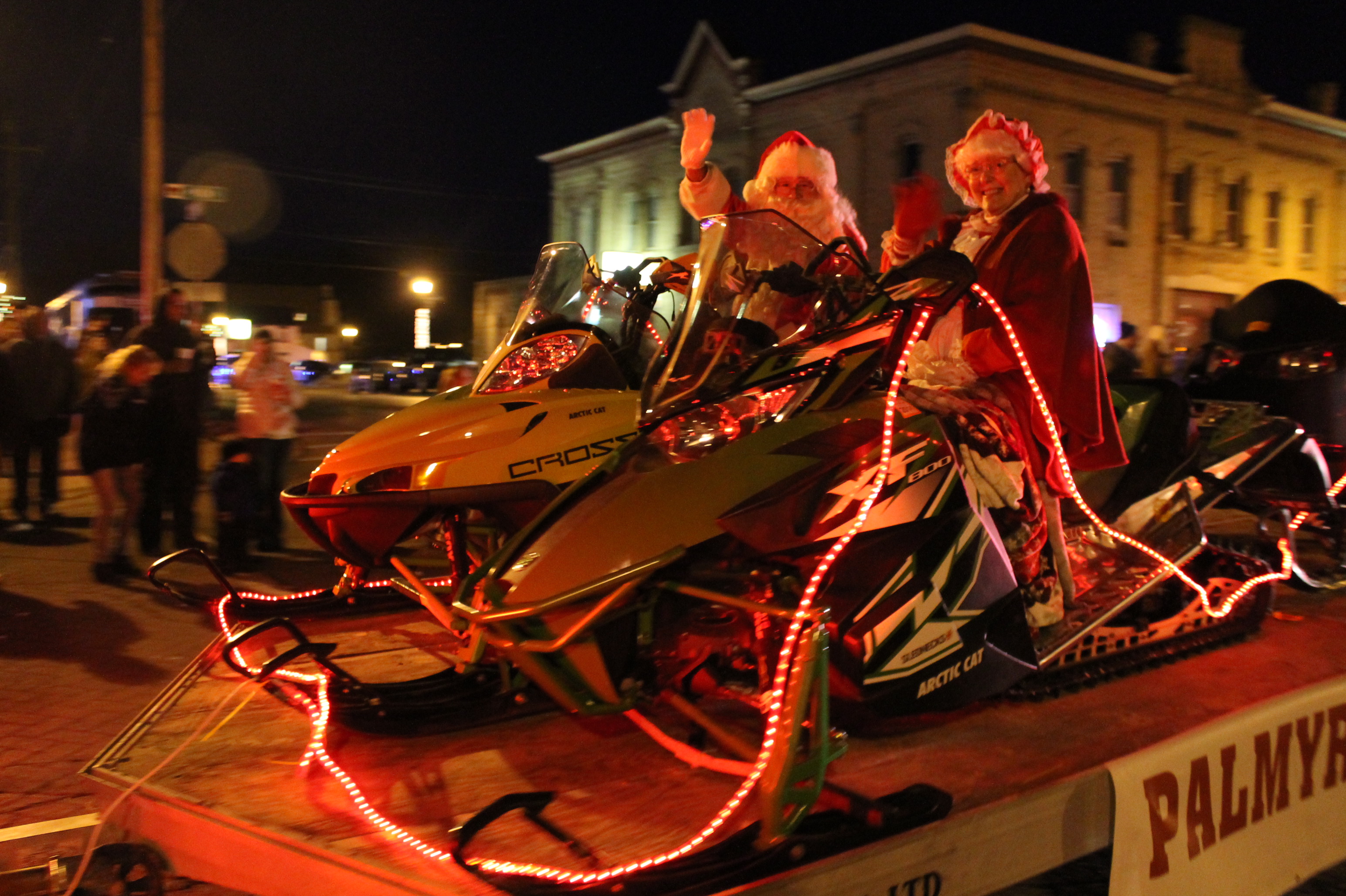 The first settler, Cyrus Norton, arrived in the Scuppernong Valley in 1839.

Three years later, a saw mill was built by the Powers brothers, who named the new settlement "Palmyra" after a city in the Syrian desert because of the abundance of sand they found in this area.

In 1843, a general store and tavern opened, and later that year the land was surveyed and platted into lots by John Fish. T

he first town meeting took place in 1846, and the railroad arrived in the fall of 1852.

Palmyra was officially charted as a Village on May 5, 1874.

New Residents to the Village:

If you have recently moved into the Village please stop by the Village Hall to see what information we have that would be helpful to you.